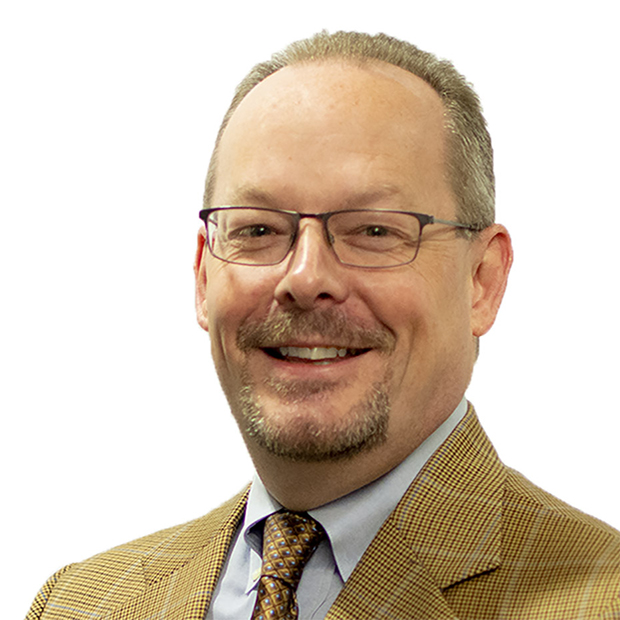 Jeffrey Ray joined Morgantown Utility Board (“MUB”) as General Counsel in May, 2019, and is responsible for managing all legal affairs of the organization.Mr. Ray brings extensive experience to MUB in a wide variety of legal matters, including litigation, corporate governance, commercial transactions, law department management and regulatory issues.Prior to joining MUB, Mr. Ray’s professional career included approximately 15 years in private practice as well as an additional ten years serving as general counsel in the information technology/broadband/telecommunications sectors.

During his legal career, Mr. Ray also served as an adjunct professor at the Reed College of Media at West Virginia University where he taught Law of the Media, a course primarily focused on the First Amendment to the United States Constitution.He has served on the boards of directors for Operation Welcome Home and the Morgantown area chapter of the American Red Cross.