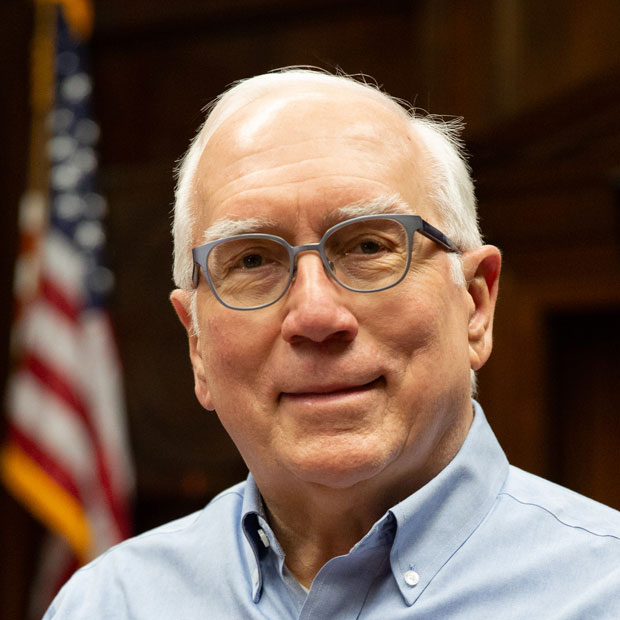 In addition, Witt served on the Governor’s Blue Ribbon Commission on Highways, has published extensively, and provided testimony to the U.S. Senate Committee on Energy and Natural Resources and the National Academy Committee on Identifying the Needs of the Forensic Science Community.

As a professor at WVU he was twice recognized with an Outstanding Teacher Award and was honored by The State Journal’s Who’s Who in West Virginia Business in 2000.

In June 2017, Witt was inducted into the Order of Vandalia, the highest honor for service to West Virginia University. Currently, he resides in the Cheat Lake community with his wife Grethe Myles and provides economic consulting services through Witt Economics, LLC. He previously served as the secretary-treasurer of the Cheat Neck Public Service District before its merger into MUB.